Resources | Contact | Newsletter
You are here: Home / What Diet Is Best For Me?

What Diet Is Best For Me? 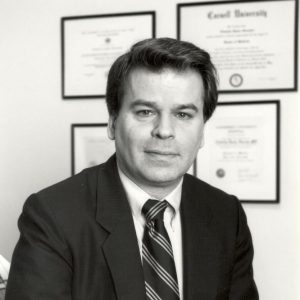 During the 1920s and into the 1930s, the dentist and nutritional researcher Dr. Weston Price (1870-1948) traveled the world with his wife, searching out groups of isolated humans still, at the time, following their traditional lifestyle and importantly, their traditional diet. His journeys took him from Arctic of the Eskimos, to the high Andes and the Inca descendants, to the Kenya plains of the Masai, to the high Swiss Alpine valleys and to the far away Polynesia islands.

Though Dr. Price documented his exhaustive data in the lengthy book Nutrition and Physical Degeneration, ﬁrst published in 1939, his essential ﬁndings can be summed up in one basic principle; contrary to nutrition experts in Price’s day (and indeed today), who keep searching for the “ideal” diet for all humans whatever their ancestry or genetics, our species adapted to, and appeared to thrive on, quite different diets that often seemed to have little in common. And to Price’s surprise, as varied as these diets might be, as long as each group he studied stuck to their time-tested foods, they seemed to enjoy excellent good health, free from the degenerative diseases, both minor and major, already commonplace in Price’s time – allergies, arthritis, cancer, diabetes, heart disease, even to some extent mental illness.

Certainly, the various groups Price investigated inhabited very different ecological niches, each providing unique food sources. For example, the Arctic, with its long, brutal winters, short summers, and tundra, allowed no opportunity for agriculture, and the fruits, vegetables, grains, etc. we take for granted But it did and does yield ample sustenance food from animal sources including fatty ﬁsh, seals, whales, and land animals such as caribou. On the other hand, the high Andes, with its more fertile soil and more moderate climate, was perfectly suited for the cultivation of grains, such as corn and quinoa (actually a seed), as well as the herding of livestock such as llamas. On the Kenyan plans, the Masai thrived for generations on a diet of raw cow’s milk mixed with cow blood and some meat, but like the Eskimos consumed virtually no plant products (as healthy as our Department of Agriculture may claim such foods to be). The Polynesian diet emphasized coconuts – a food never seen by a traditional Eskimo – in all its forms, the meat, milk, even fermented coconut milk, along with fruits, and ﬁsh. 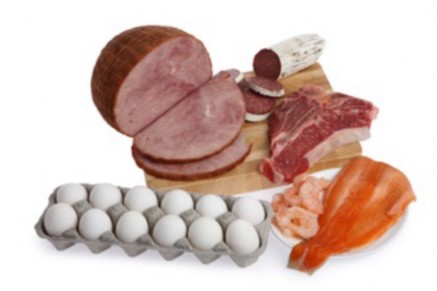 Price catalogued in great detail the excellent enduring health enjoyed by these various people following a traditional diet, and as a corollary, the poor health and epidemic disease evident in their relatives who had moved into Westernized towns, adapting the Western way of eating with a high intake of reﬁned, nutrient depleted grains, large amounts of white sugar, processed foods, canned foods, chemicalized foods, foods transported over long distances (a process that itself leads to nutrient loss).

Price’s travels and his eye-opening ﬁndings are a great lesson for us today, that the diseases we fear most such as cancer, diabetes, and heart disease, are not the inevitable cost of being human but are largely the result of poor food choices in our lives. Of course, Price studied groups of humans living isolated from Western intrusion, Western culture, and Westernized food. We here in America in 2014 couldn’t differ more greatly from these people, melting pot that we are, inhabited and built by people from all continents, from all cultures, from all ways of life, and whose ancestors adapted to a variety of diets. So how do we here today adapt Price’s principles, choose a diet suited to our ancestral background, to ﬁnd the good health we all seek and avoid the catastrophic diseases of “Western civilization?” Such a task can be daunting, particularly with so many dietary gurus proclaiming this diet or that diet as the “ideal” for everybody. Choosing food can become confusing, to say the least.

In my private practice in New York City, patients come from all over the US, from all over North American, and from all over the world, from Singapore to Israel, and from everywhere else in between. To succeed with my nutritionally oriented therapy, I’ve had to become adept at determining which diet plan a particular patient might need, whatever the underlying health problem. As a ﬁrst point, I believe that our genetics determine our dietary needs, and evidence from the scientiﬁc community is starting to conﬁrm this to be the case. For example, we now know that traditional Eskimos lack certain enzymes needed to break down complex carbohydrates which they, living in the Arctic, would never consume. I do have some esoteric type biochemical tests not commercially available that help sort through the complexities of genetics and ancestry. But such testing doesn’t help the homemaker or the Millennial or the grandparent trying to determine what eating plan would be best for themselves, or for their families.

Actually, as complicated and bewildering as such determinations might seem, it really isn’t that difﬁcult. I learned a long time ago that people tend to need, for optimal biological effect, the very foods that they like, that they even crave. Sounds simple, but it really, really works in practice.

In Nature, if we look at other species for a moment, carnivores such lions like to eat meat, they choose meat, this is what they are designed for, this is the food they use efﬁciently, they don’t want nor will they eat anything else. No self-respecting lion would ever think about munching on grass, or on leaves, or on hay. But a natural vegetarian like a gazelle, for instance, chooses and thrives on grass, and greens, on plants, and will never opt to eat a hamburger, ever.

We should follow this lead from Nature. A human genetically programed like an Eskimo to require meat likes meat, likes bacon and pot roast, doesn’t want salads, or even fruit particularly, though they might force themselves to consume these plant foods because they are so heavily promoted as “healthy” in books and in the media. Despite popular misconceptions, a genetic “meat eater” should be eating meat, the fattier the better and as much as desired, forgetting the leafy greens and the fruit. They should eat as much fat – the Eskimo diet was high fat, not high protein – as they want. Of course in my practice rarely do I prescribe just meat: I ﬁnd most of my “carnivore” patients do well with certain plant foods such as root vegetables like potatoes and sweet potatoes, as well as cruciferous vegetables like broccoli.

My vegetarian patients will gag at the thought of bacon or pot roast, will ﬁnd a salad for lunch with some beans, nuts and dressing quite sufﬁcient for their appetites, and to keep up their stamina the rest of the afternoon. They want to eat light, they like to eat plants, and only occasionally will indulge in some lean ﬁsh or poultry. 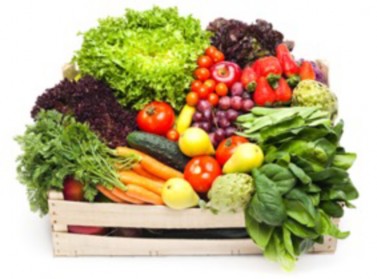 Balanced people, balanced that is in terms of dietary needs, fall somewhere in between the vegetarians and the carnivores, functioning best with both plant foods including fruits, vegetables, grains, nuts, seeds, and beans, but also some animal products, though not as much as our dedicated carnivores require. Such folks, who really want to eat a variety of foods, do well at a buffet providing a host of different eating possibilities.

People feel best when they provide the right fuel for their bodies, that is, the right food, and feel less well when they eat the wrong foods, take in the wrong fuel. That’s a simple thought, but in practice it works. If you crave certain types of foods, you most likely need it – our brains know what we should be eating, after all it has our best interests at heart, it’s the experts that confuse and confound. So that’s a good basic rule, that doesn’t fail. Of course, I am talking about reasonable cravings, like for good quality meat, or for salads, and for foods that are as close to their natural form as feasible – organically raised produce, organic whole grains, and for the meat eaters, wild ﬁsh and grass fed beef. Stick to whole foods, natural foods, minimally processed foods, whatever your craving set may be. And yes I know, everybody likes chocolate, but this principle of “eat what you crave” does not bless over indulgence in a favorite such as this. 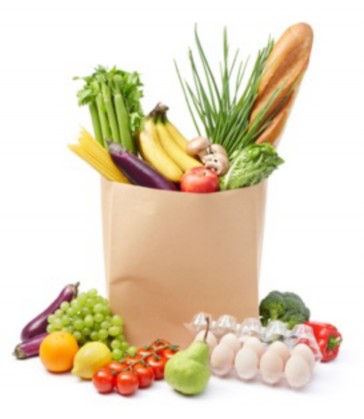 Whatever the experts say, your brain is smarter than they are, learn to trust your inclinations, your brain will lead you in the right direction, to the right food, and to the potential for lasting good health.

Considering the Ketogenic Diet for Cancer? Read this first!

Future Plans of the Foundation

Learn about upcoming research projects from The Nicholas Gonzalez Foundation.