Part 7: Dr. Kelley on Why People Don't Get Well

The third reason why Dr. Kelley said people don't get well, and this one is hard for me to accept because I was trained as an orthodox immunologist and I believed that everything will reduce to science. But Kelley always said that the main reason patients don't get well is a lack of faith. Now, I'm not going to go into a big thing on that, but patients who really don't believe what they're doing, whatever the therapy is, they're not going to get well. We'll let Bernie Siegel and Norman Cousins talk about that.  What Kelley did, and what we tried to do, was figure out what the physiological correlation to faith means.

Believe me, I've seen patients in my office who had no faith in what I do.  Most of the patients who come to me figure that if I was any good, I'd be the head of Sloan Kettering. If I was any good, I wouldn't be doing this crazy nutrition. Believe me, most patients who come into my office are not happy about coffee enemas or carrot juice or vegetarian diets or even eating meat.  They think the whole thing is crazy. They come because they're scared. Because everything else has failed, and because I’m their last hope.  They're not there because they want to be there.

An interesting problem, now why should that be?  Well, if you don't have faith, it creates anxiety.  Lack of faith equals anxiety.  When you have anxiety, what happens?  When you have anxiety, you turn on the sympathetic nervous system.  When you have no faith that things are going to go well, you have to live in a state of vigilance.  When we live in a state of vigilance, the sympathetic nervous system fires constantly. When the sympathetic nervous system fires constantly, you get way too acid, cell membranes get way too tight, nutrients and enzymes can't get to the site of the tumor, and the lack of faith in physiological channels leads to death, period.  It happens all the time. Now interestingly enough, with the soft tumor patients, the patients who have the leukemia, lymphomas, myelomas and melanomas, sometimes lack of faith is a good thing, and I'll tell you what I mean by that.

In 1982 Kelley was working on a leukemia patient and I happened to be in his office. A six year old girl, treated at Stanford University, had acute lymphocytic leukemia, failed chemotherapy. Now acute lymphocytic leukemia is the pride and joy of orthodox oncology because it’s one of the very few cancers that can be treated successfully with chemotherapy.  This young lady, age six, was not doing well at all.  And she and her mother decided to come see this quack dentist Kelley and start his program. She wasn't doing well with Kelley either, and I said, "Kelley, what's going on?"

He said, “Okay, Gonzalez, I'm going to teach you about medicine.”  So I got on the phone, the girl's mother was on the phone, a very sweet woman, kind of Northern California, into meditation. She started to talk about what she was doing with her daughter, she said," I take my daughter down to the beach, and I have her think positive thoughts and I have her draw white cells on the sand and think about them attacking the tumor.  I've read all the meditation and raw food diet books", and Kelley said -- this is the first time I've ever heard him get angry--he said, "You take those books and you throw them in the garbage, and you go out to the 7-11 or the local K-Mart and buy that girl electronic games and have her start watching six hours a day of violent cartoon shows on TV."

Well, I thought this was a big joke, and I started to get off the phone. I thought he's having a nervous breakdown, right in front of me, but he wasn't kidding. One had thing I learned about Kelley, when you got a tongue-lashing, you listen and you listen carefully. You don't ask why until later.  Now, he had that woman in tears. He said, "No meditation, no white cells drawn in the sand, no thinking positive thoughts". He said,  "I want your daughter to get so mean and nasty that instead of loving her brother, she kicks him in the shins."

Well, that mother had enough sense to listen to Dr. Kelley. She went out and bought electronic games, even though it was against everything she believed in. She had her daughter watch aggressive cartoons, six hours a day and within two weeks, her white count stopped increasing and within four weeks, it started to drop.  When I saw that - and I wouldn't believe it if you told me this story - I don't expect you to believe it. But it shows you how complicated cancer therapy can be and how easy it can be,  how easily it can be explained, if you start thinking about nutrition, and I'm going to stop this lecture right there. 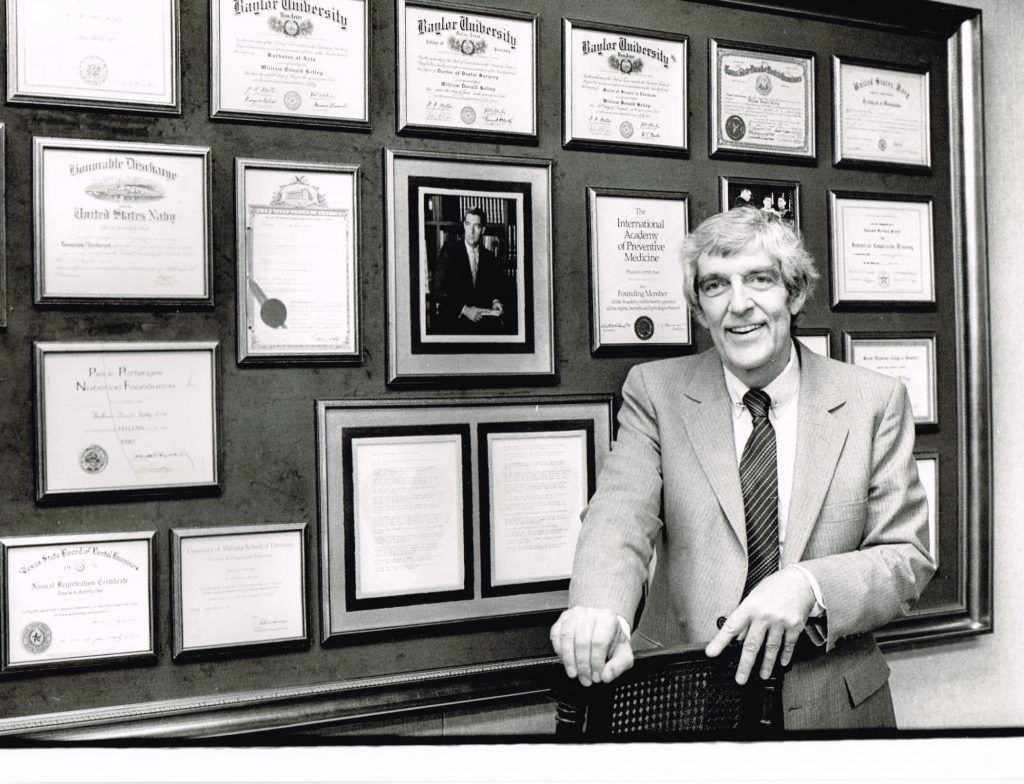 Who Was Dr. Kelley?

Your Support Makes a Major Difference

Learn all the ways you can help our 501 (c) 3 research and education foundation.

“WOW! The Best of Dr. Kelley and Dr. Gonzalez in the ultimate metabolic diet test!”