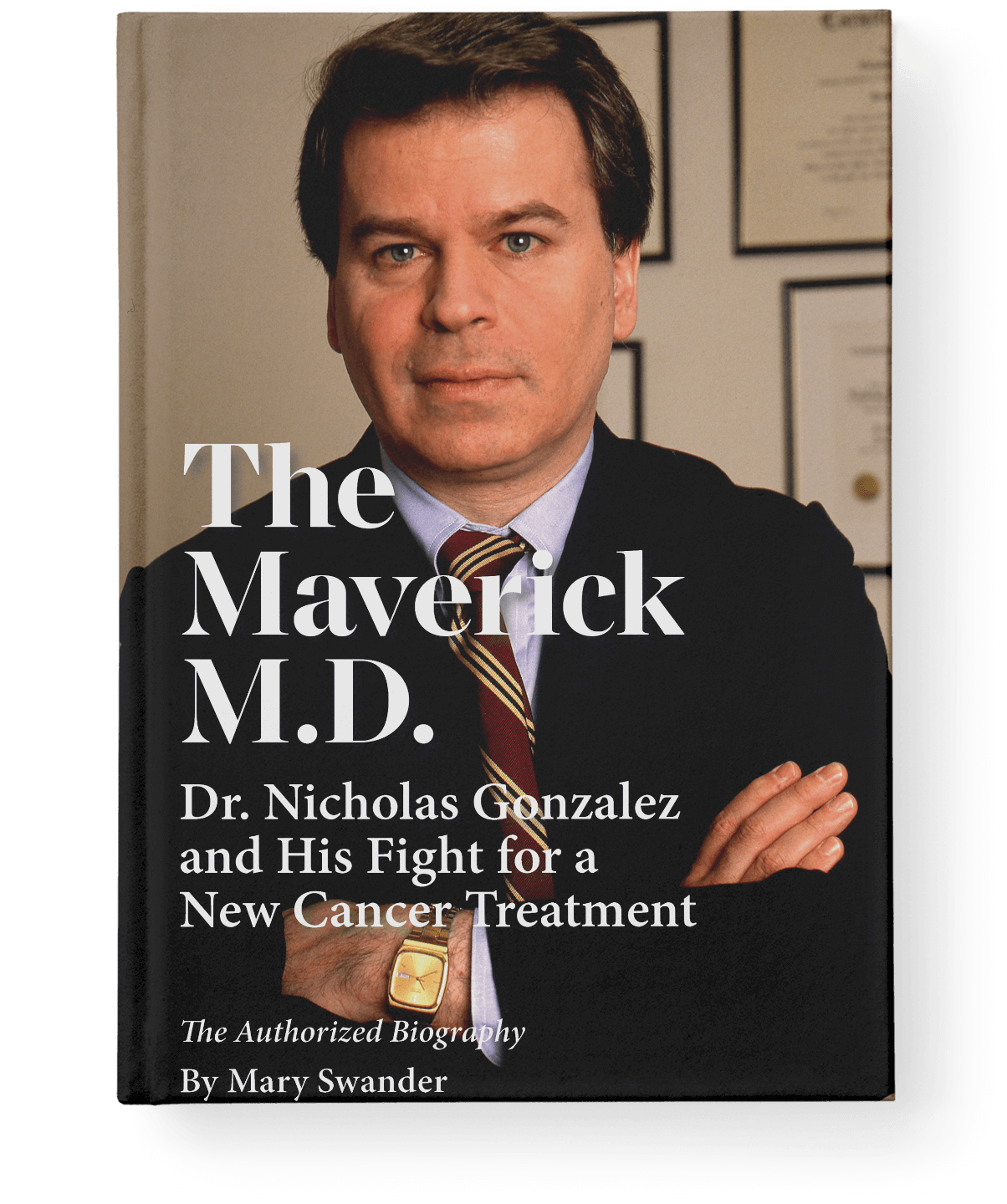 50 Pancreatic and Breast Cancer Patients on The Gonzalez Nutritional Protocol™

Read the Remarkable Case Studies: 62 Patients on The Gonzalez Protocol™

Discover the Scientific Foundations of The Gonzalez Protocol™ 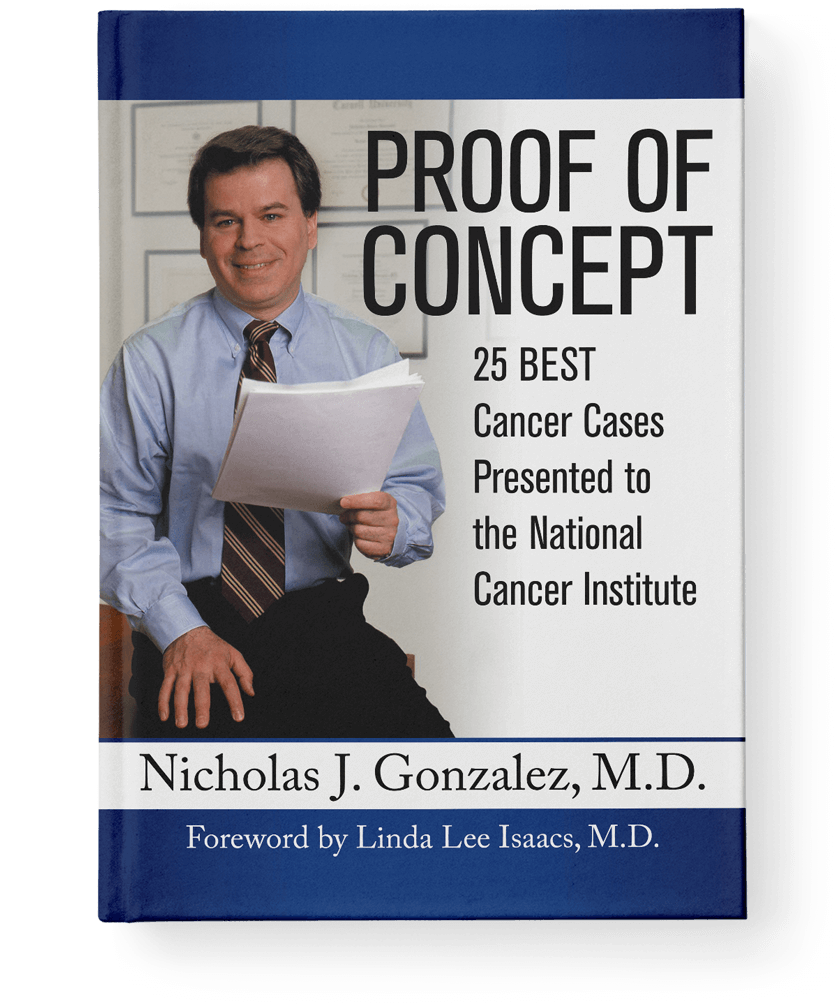 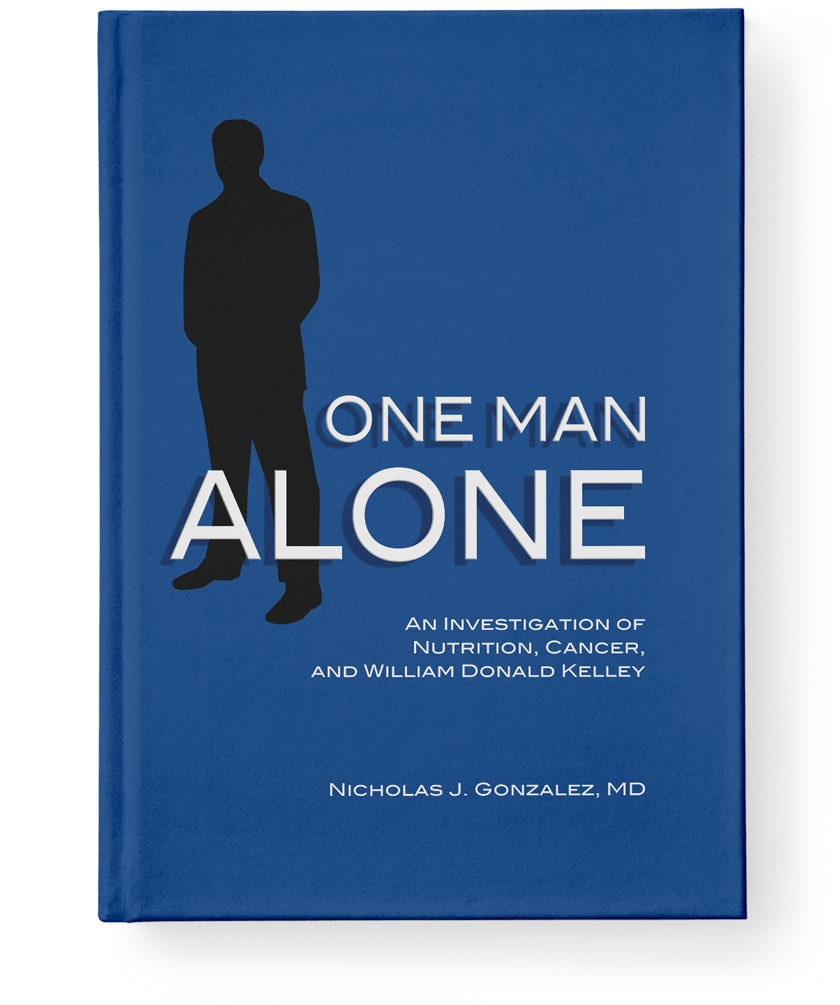 An Investigation of Nutrition, Cancer, and William Donald Kelley 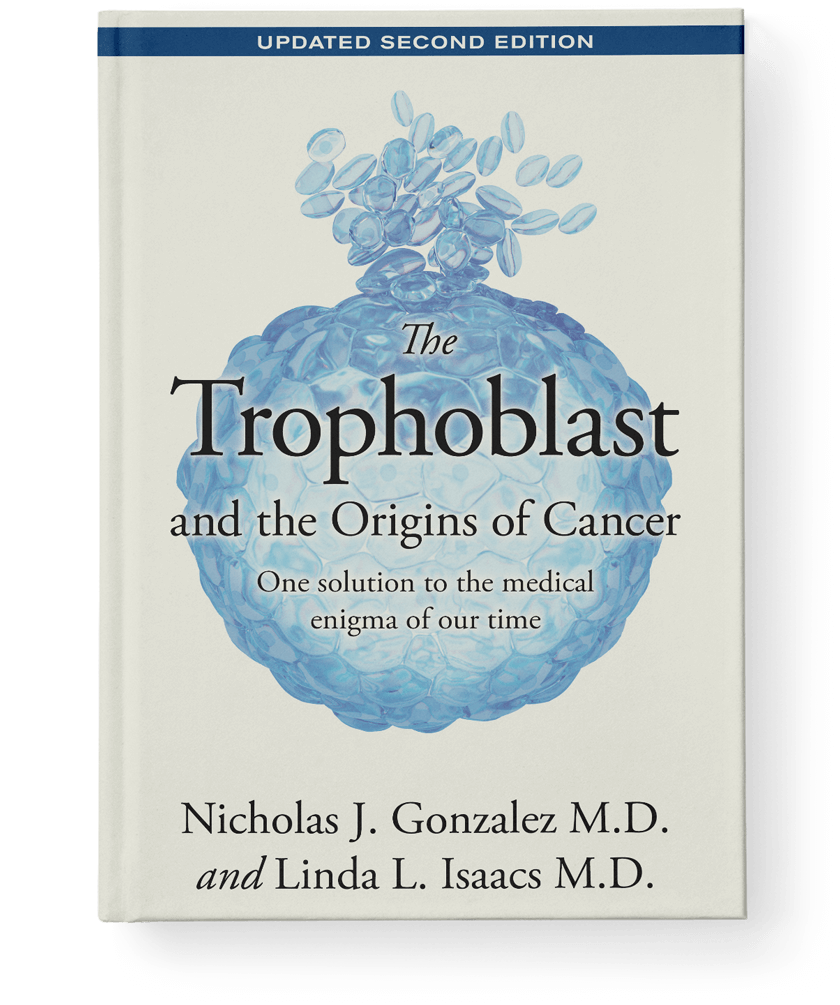 NEW 2nd Edition: The Trophoblast and the Origins of Cancer

One Solution to the Medical Enigma of Our Time 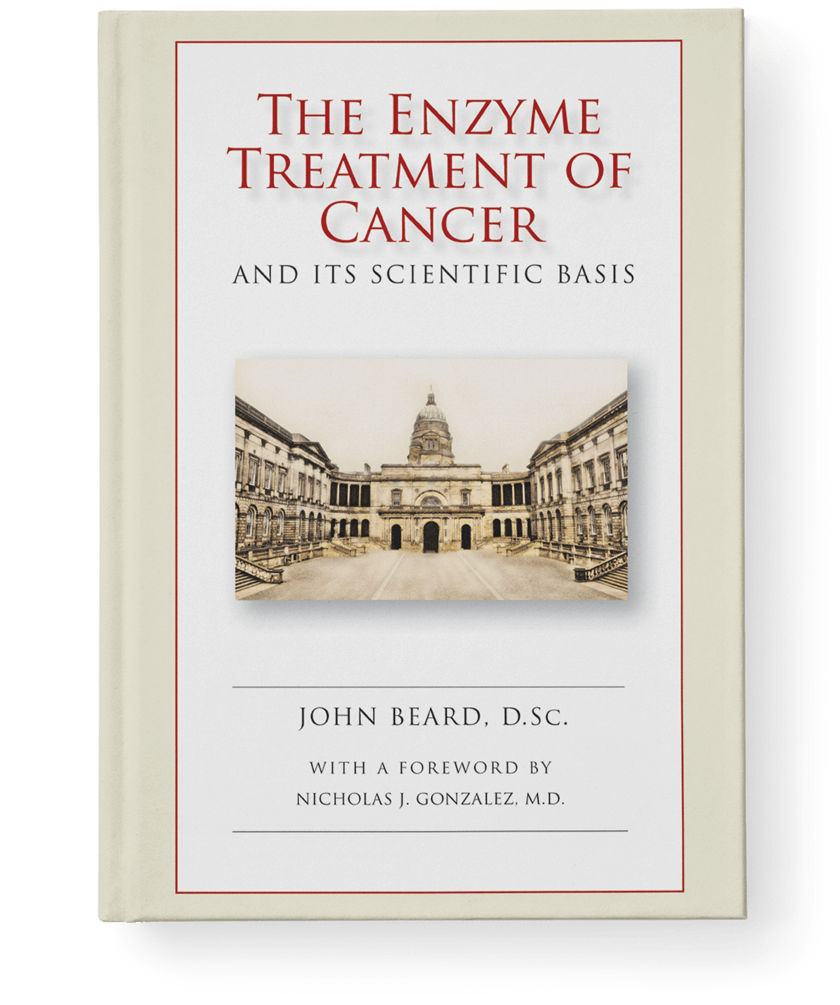 The Enzyme Treatment of Cancer

And Its Scientific Basis by John Beard