Resources | Contact | Newsletter
You are here: Home / Join Our Newsletter 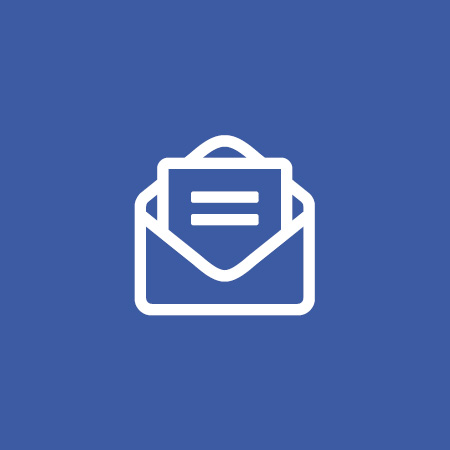 Get Updates from The Nicholas Gonzalez Foundation

We’re keeping the brilliant, healing work of Dr. Nicholas Gonzalez alive today and invite you to become part of this movement.

In private practice in New York City from 1987, Dr. Gonzalez treated patients diagnosed with cancer and other serious degenerative illnesses. His nutritional research has received substantial financial support from Proctor and Gamble and Nestlé. Results from a pilot study published in 1999 described the most positive data in the medical literature for pancreatic cancer. He died in July 2015. Please visit www.dr-gonzalez.com for detailed information about Dr. Gonzalez’s medical practice, research and published works.